She grew up in Cherokee County. She attended Gaffney High School, right here in South Carolina. And in her days in those high school halls, Charlie never dreamed that she would join the ranks of famous female “firsts” like Amelia Earhart and Sally Ride. In those days, she was still just a small town girl with a passion for science- with a thirst for knowledge, and a drive to succeed. Charlie is now the first female launch director for NASA.

Let that sink in.

It was in high school where she felt her passion spark inside her heart and mind. A teacher began encouraging her, and pushing her towards her dreams, even though women were a true rarity in the STEM fields. She could see that her future in STEM would have difficulties, but she was determined to break the obstacles down piece by piece and make it work. She innovate new solutions, and be a true Go-getter.

Charlie in action at NASA

“I didn’t know all the challenges that I would face at that time, but I owe a debt of gratitude to that teacher. I always will.” Charlie Blackwell Thompson, NASA

In 1988, Charlie had the opportunity to interview with NASA as they were preparing to return to flight after the Challenger accident. When Charlie walked into the room as they were testing the space shuttle, she saw the fully staffed control room. And something just clicked inside her. Even though the team each sat separately in front of their own little monitors, they were all critical to the mission. She wanted to be part of that. She had to.

Charlie has been with NASA now for 28 years and she says it still feels the same as her very first day. She still gets excited when she gets in the elevator each morning, and prepares her mind for the day. She still feels that the missions she undertakes help make our world a better place. She is still inspired.

Charlie speaking on behalf of NASA

“I would tell a young woman to pursue her passions. STEM is open to everyone. Especially if you are passionate about it. The opportunities are endless when you combine passion and hard work.” Charlie Blackwell Thompson, NASA 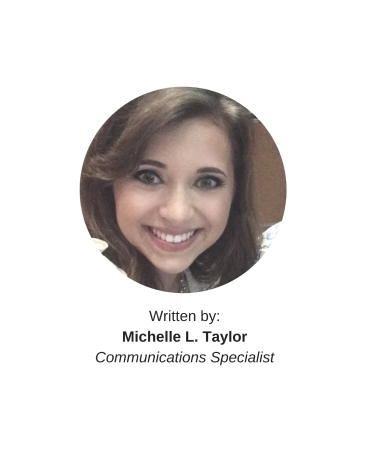